Are Verbal Agreements and Contracts Valid in Florida?

Over the course of a single week, you likely enter into a wide variety of agreements and contracts. If you own a small business, you may negotiate agreements and contracts on a daily basis. Many of these agreements are probably verbally negotiated and sealed with nothing more than a handshake, which may not seem problematic until the other party fails to perform according to the terms of your agreement. When that happens, questions arise including are verbal agreements legally binding in the State of Florida?  And, can a verbal agreement or contract be enforced?

Elements of a Contract

To form a valid, legally binding, contract you need three elements: an offer; acceptance of that offer; and consideration.  The first two elements, offer and acceptance, are fairly self-explanatory. Imagine that you list your car for sale for $2,000 in a local newspaper. Your neighbor sees the advertisement and stops by to tell you that he wants to purchase the vehicle for the asking price of $2,000. Your initial advertisement is the offer and your neighbor’s statement that he wants to purchase the car for the asking price is the acceptance.  The third element, consideration, is a legal term that refers to something of value. For a contract to be formed, there must be consideration. In the example above, the $2,000 your neighbor pays for the car is the consideration required to complete the formation of a contract. 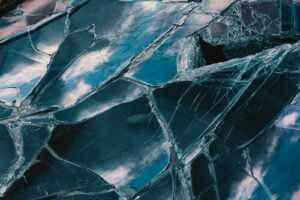 When Do Offer, Acceptance, and Consideration Not Create a Valid Contract?

There are some situations in which a legally binding contract is not created even when the required three elements are present. For instance, if one of the parties to the contract lacks the mental capacity to enter into a contract, the contract is not legally binding. John Knox Village of Tampa Bay, Inc. v. Perry, 94 So.3d 715 (Fla. 5th DCA 2012).  Another example of a contract that cannot be enforced is a contract to do something illegal or impossible. Visiting Nurse Ass’n of Florida, Inc. v. Jupiter Medical Center, Inc., 154 So.3d 1115 (Fla. 2014); Am. Aviation, Inc. v. Aero-Flight Serv., Inc., 712 So.2d 809 (Fla. 4th DCA 1998).  A contract to commit murder or to embezzle funds from a company, for example, is not legally binding. Finally, with very few exceptions, a minor does not have the legal capacity to enter into a contract. Mossler Acceptance Co. v. Perlman, 47 So.2d 296 (Fla. 1950).

Is a Verbal Contract Valid?

You have likely heard someone claim that an agreement is not legally binding because the terms of the agreement were never reduced to writing. Although this is a common belief, it is actually a myth – for the most part. While entering into an oral agreement is certainly not in your best interests, it is a valid, legally binding contract unless one of the exceptions to this general rule applies.

When Does a Contract Have to Be in Writing?

Why You Should Not Enter into a Verbal Agreement or Contract

Although most verbal agreements are legally binding, that does not mean you should rely on the enforceability of such an agreement. From a practical standpoint, a verbal agreement is very difficult to enforce when the parties disagree over the terms of the agreement.  These disputes boil down to a “he said / she said” which leaves a judge or jury with very little evidence with which to resolve the dispute.  Reducing an agreement to writing is always the better practice. Even the most basic written contract provides some concrete evidence as to the intent of the parties which is crucial if a dispute arises.  Typically, there are no technical requirements for a written contract and an agreement hand written on a napkin is treated the same as a contract drafted on a computer.

The Statute of Limitations for an Oral Contract

We recommend that you seek the guidance of an attorney before you enter into any significant agreement or contract, or if you’ve entered into one of these agreements and its not working out the way you wanted. Give us a call at 561-838-9595 or send a message to [email protected] for guidance on the terms of your agreement, potential risks, and obligations. 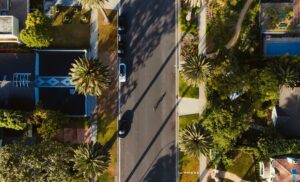 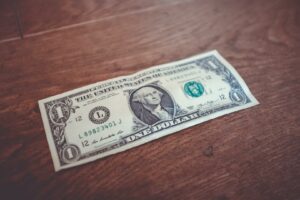